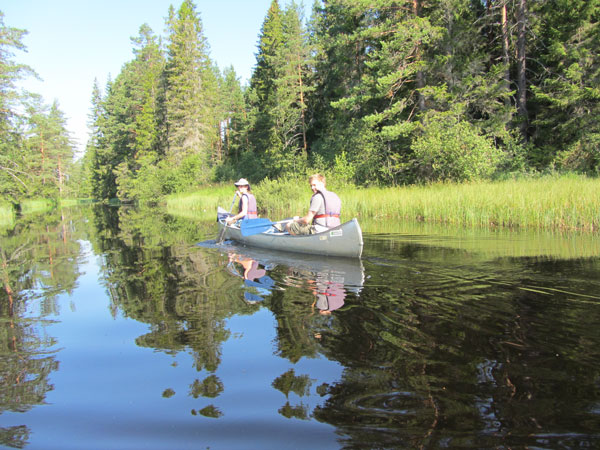 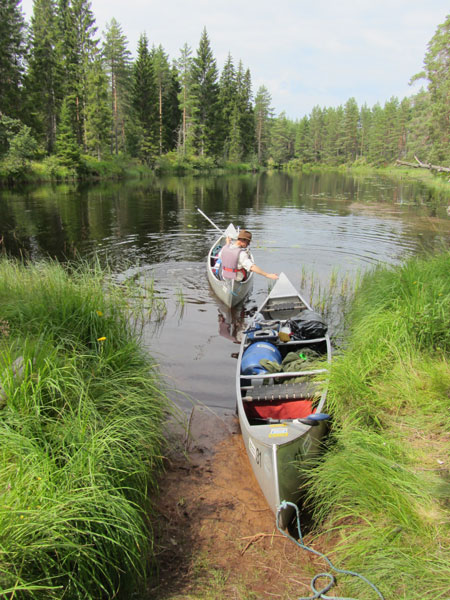 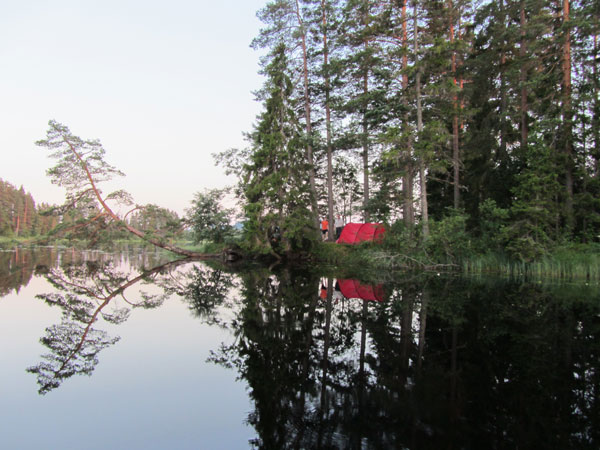 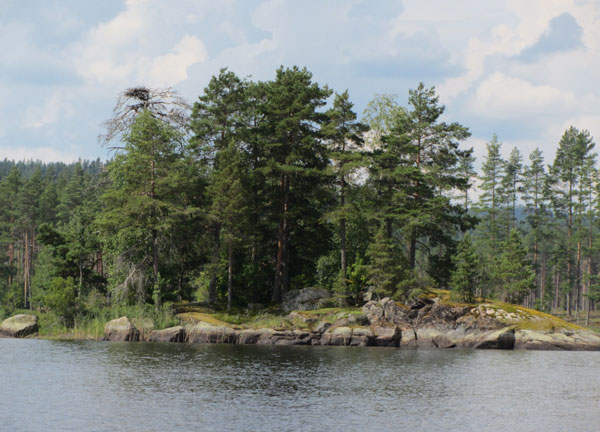 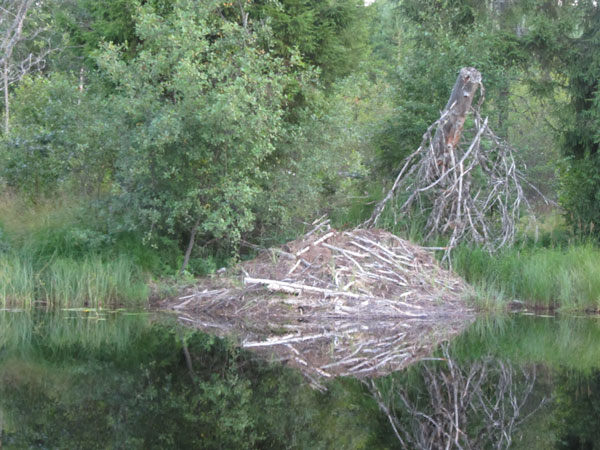 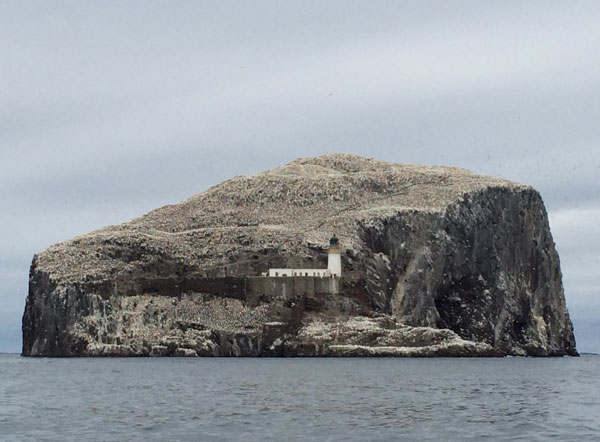 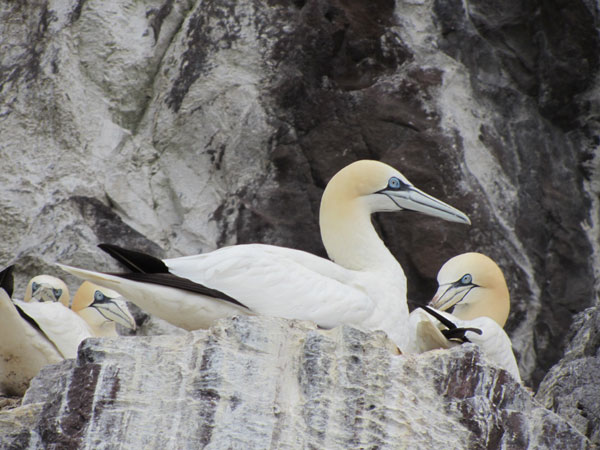 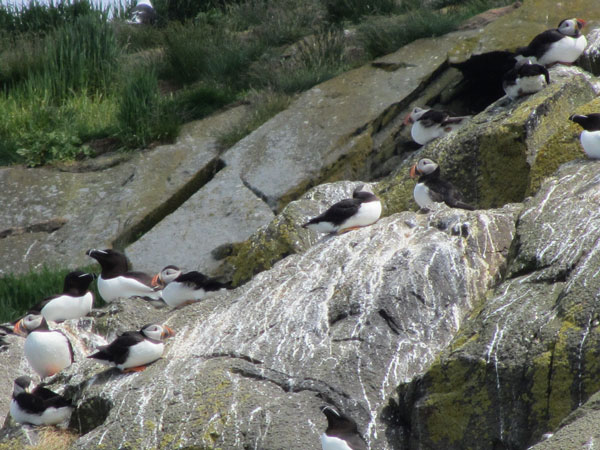 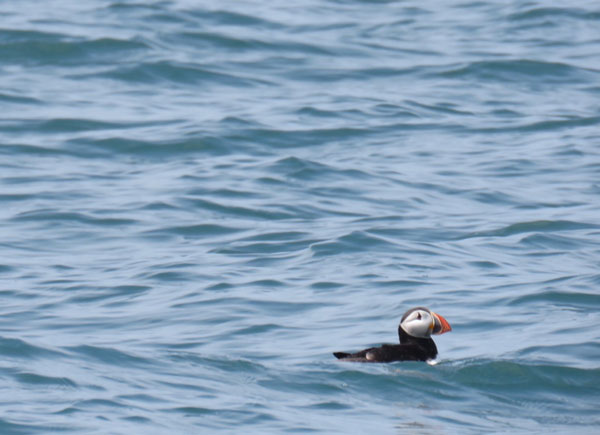 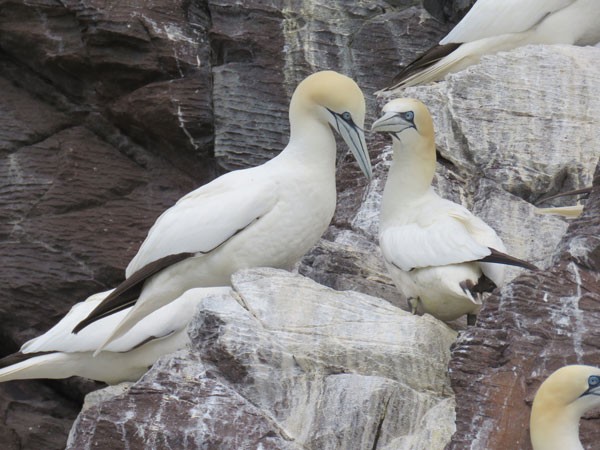 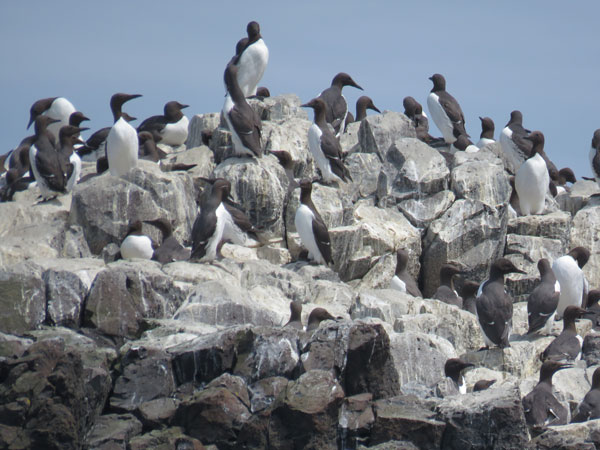 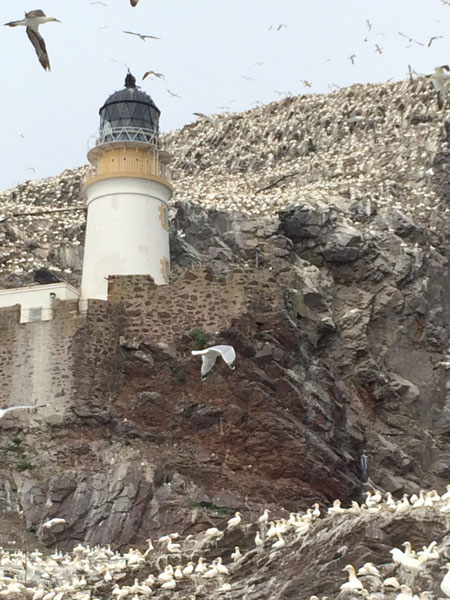 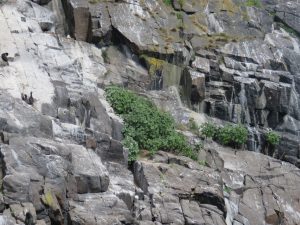 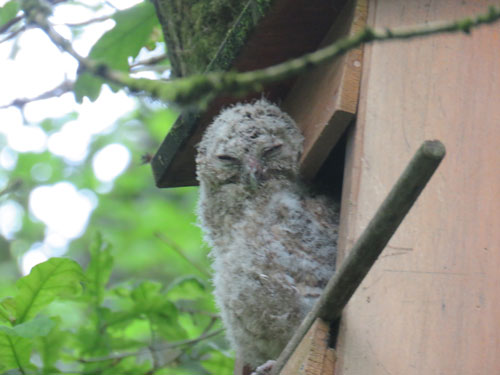 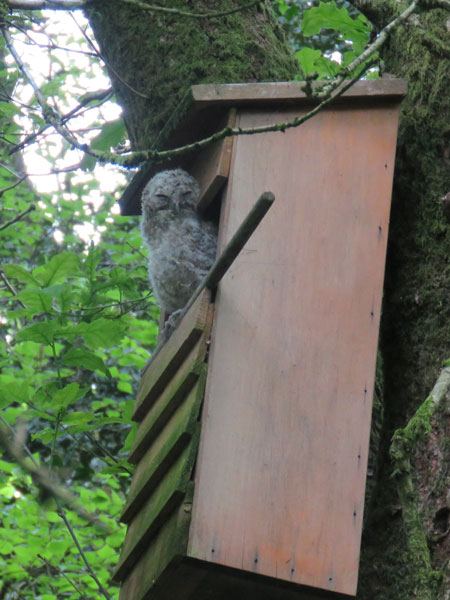 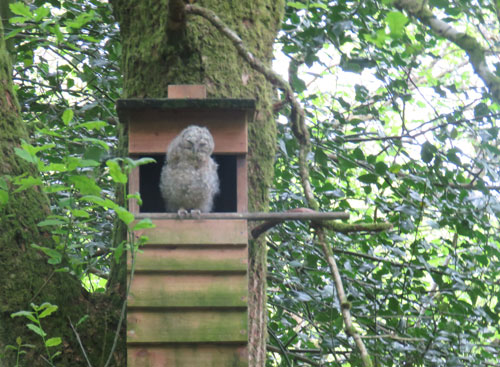 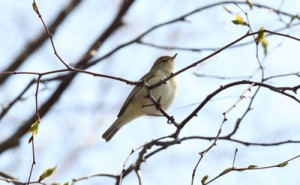 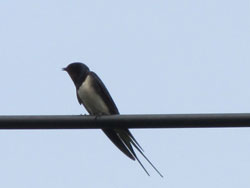 March 7, 2016
by Jackson
Comments Off on Goshawk seen over my garden!

Yesterday whilst in my garden I heard all the small garden birds suddenly break out in alarm calls and then the pigeons shot from the tops of the trees where they had been roosting. Looking up, I was amazed to … Continue reading →

Its been a very wet but mild winter. Much of the woods has been impassably muddy recently but there are signs that things could be getting more spring-like… Mum spotted the first bluebell on the 5th March. A good couple … Continue reading →

January 18, 2016
by Jackson
Comments Off on Buzzards eating worms

Most days on the way to school I quite often see up to six buzzards (and sometimes red kites) feeding on the ground in a field. They are usually surrounded by redwings and fieldfares and I think they must be … Continue reading →

August 25, 2015
by Jackson
Comments Off on Visit to Minsmere RSPB Reserve

My cousin Joe has been working as a Summer Warden for Natural England at Benacre reserve Tern Colony in Suffolk. As its the summer holidays we decided to go see him on his days off so that he could show … Continue reading →