Yesterday evening Mum and I went to a nature reserve run by the Hampshire and Isle of Wight Wildlife Trust called Noar Hill. It was once the site of medieval chalk workings but is now home to many species of butterfly and orchid. It is just south of the village of Selborne where the 18th Century naturalist Gilbert White lived and worked.

Here are some of the photos we took.

This common spotted orchid was everywhere at the site. 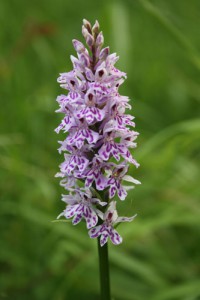 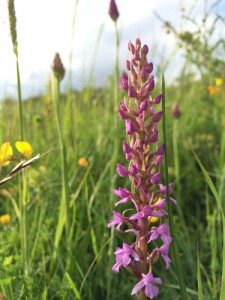 The chalk downland was carpeted with a variety of flowers and many orchids, so many we had to watch where we put our feet. We had a contest to see who could get the best photos. Although it was sunny it was also quite windy so the butterflies were scarce and the flowers kept moving, so we both had a bit of trouble! 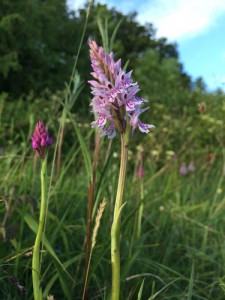 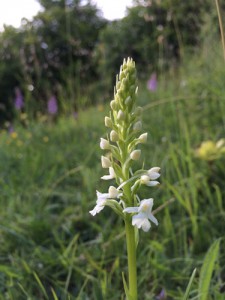